Hope Is Where The Heart Is (5) 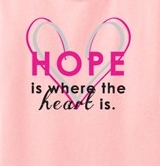 "Hope is where the heart is." Wonderful words, written by my dear friend Lisa just before we lost her to leukemia at the young age of 32. She used it to say that those who had never suffered in some way were missing out on understanding the joy of hope. She was an amazing person and inspired everyone around her right up until the day she was taken far too soon.

I wrote the first blog entry under this heading back in April 2014 when Scott was first diagnosed with cancer. What a journey it's been! (Sorry Scott, I know I'm not supposed to refer to it as a journey unless we're going on a cruise...but you won't go on a cruise!) Scott still endures the agony of scanxiety every six months, and he never has to wonder if he'll meet his insurance deductible, but he remains cancer free, and that's a wonderful thing. Our good friend Jeffrey, our "2 in a million" friend, was also recently declared clear after a long, hard battle. He was the other chordoma patient right here in the Keys; statistically impossible, and yet, there it is. We are thrilled for him that he can now look forward to the rest of his life!

Many we know haven't been so lucky. We lost another chordoma warrior this week. A beautiful young angel named Madison Rose. She was 23 years old. When I read the words this morning, I sobbed. First I yelled an expletive I won't repeat here, then I sobbed. I sobbed for a girl who's late teen and early adult years had been nothing but surgeries, treatments, recovery, wash, rinse, repeat. She had endured so much by the time we met her, and yet still smiled the biggest, brightest smile. When I met her, she was in a hospital room at MGH undergoing chemo. She had no hair, was very thin, wearing sweat pants and a Boston Strong t-shirt, hooked up to tubes and wires, but she still sat up and talked and laughed and made everyone in the room feel better. She was one of those souls who gave hope to everyone trying to comfort and take care of her. Her strength, courage and grace were amazing, especially for one so young. She was 19 when we met her, in Boston for her second surgery. She and her family were so full of hope, it was contagious.

It was really Madi's dad, Chris, who started it all! When Scott was first diagnosed, he "went a little crazy" (his words) and did a lot of research; as a result he found a wonderful chordoma support group on Facebook. It was so helpful to us...we found out that MGH was where the experts were, found out about Hope Lodge, and so much more from that group. We jokingly say that Facebook saved Scott's life. I don't know what we would have done without the information, advice, support and encouragement we received from that group. Scott was pretty open on social media, and that extended to the chordoma group.

As you can imagine, a lot of the people we met on the group page were also seeking treatment, or had been treated, at Massachusetts General Hospital. Many had the same doctors, and many also stayed at Hope Lodge. It's such a small number of people who have chordoma, it's really a small community. Scott was in the breakfast line at the hospital cafeteria, "Eat Street," (where they had the best breakfast sandwiches in Boston!) when he heard someone behind him say, "Are you Scott?" When Scott turned around the guy behind him said again, "Are you Scott? I recognize your jammie jeans." Many jokes and pictures had been bantered around on Facebook about Scott and his jammie jeans, and Chris recognized him! That happened after Scott had been in Boston for almost a month, and during those 2 weeks that I came home and let his parents take turns staying with him. I believe his dad was there when they met Chris and Madi's mom, Colleen. Madi was post-op and not up to visitors, but Scott and Chris became instant friends. 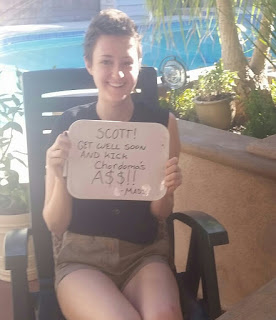 I met them through email and social media right away. Scott and Madi exchanged encouraging messages to each other. She sent him this picture when he was in the hospital, post-op. I remember how it made him smile!

Her hair was growing back, and she looked so cute and healthy. Hard to believe that just a month later, she was back at MGH for another round of chemo.  Her chordoma was clival (at the base of her skull.)

I was finally able to meet Chris a few weeks later, along with his wife Angela, and Madi's mom, Colleen. On one of our daily visits to the hospital for Scott's treatment, Madi felt up to saying hello and we spent some time in her hospital room with her and her family. Chris later wrote about our meeting and the "uncommon bond" Madi and Scott shared on Madi's blog page:
Madison Rose-One In A Million: West Joins East/East Meets West 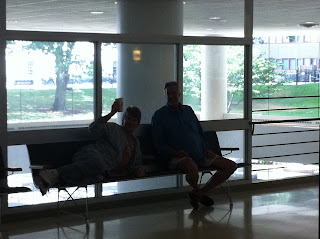 Later in the summer, following Scott's surgery, Madi was back in Boston for chemo. We were able to have breakfast with Chris and Angela, and even meet up with Chris in the hospital lobby when we had to go in for a check up. Here are he and Scott chatting while I was in line at the pharmacy. Scott is laying down because he still wasn't able to sit well during this time.

I remember we were planning to ride the "T" back to Hope Lodge like normal, but Chris insisted on paying for an Uber ride. He requested the larger Uber EX so Scott could lay down in the back seat. Chris was so helpful and encouraging to both Scott and me during that time. He was the first person to warn me about friendships and relationships changing as a result of what we were going through. We really did seem to share a bond, the uncommon bond of chordoma. Even though he was constantly worried and in fear for his baby girl, he would still find time to send us information and helpful advice. He even ended up taking on an administrative role for the Facebook chordoma group page.

We continued to stay in touch periodically after that. We followed Chris's blog and knew that Madi had a couple of set backs. It was so hard to hear that she had started back to college!...then hear that she was back for more chemo or another surgery. I knew it was a difficult road for her, but they were such a strong family, and she remained such a shining beacon of strength and hope. It never entered my mind to consider any option other than her beating chordoma finally and going on to live her life to it's fullest.

Posted by Suzi Youngberg at 8:53 PM

Email ThisBlogThis!Share to TwitterShare to FacebookShare to Pinterest
Labels: cancer, chordoma, hope, Hope Is Where The Heart Is 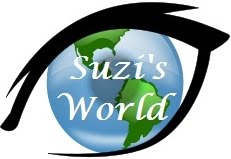 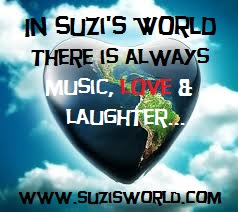 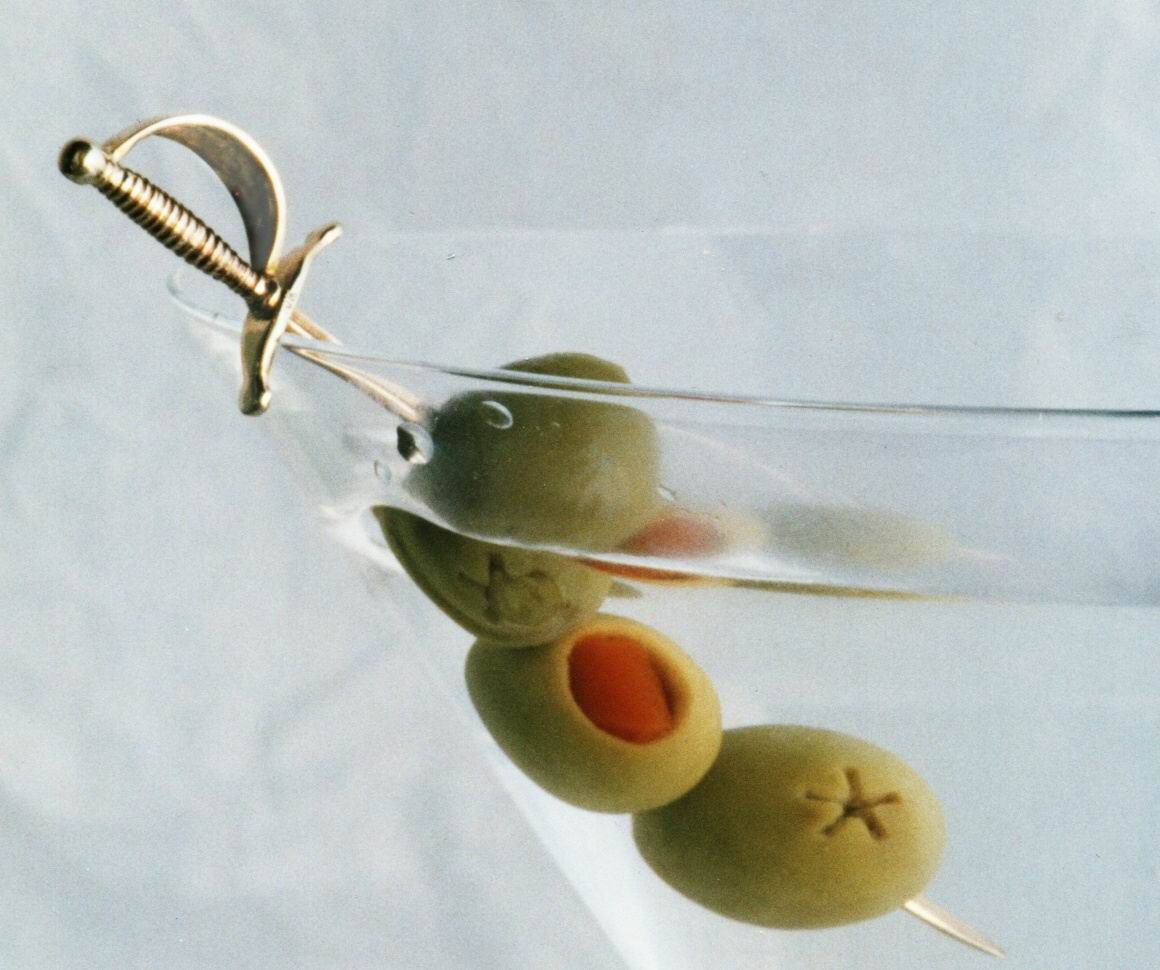 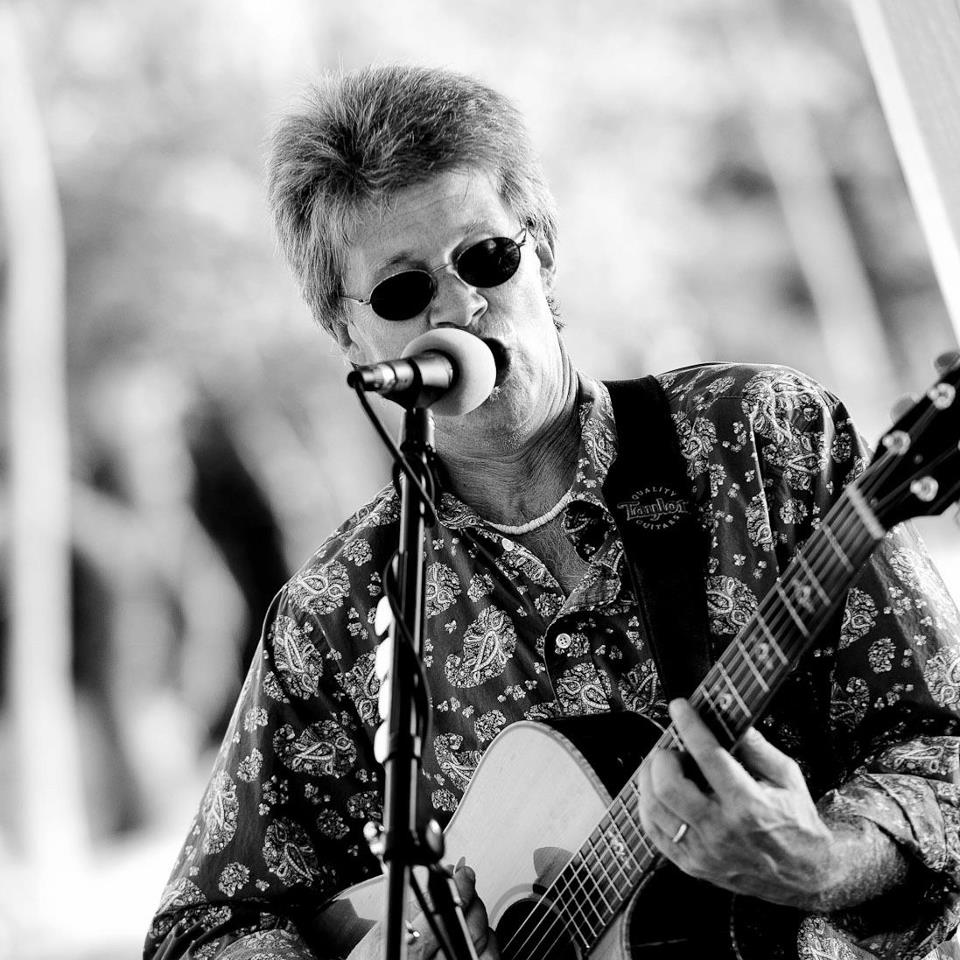 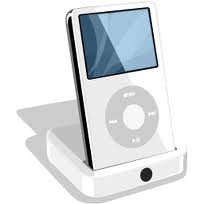 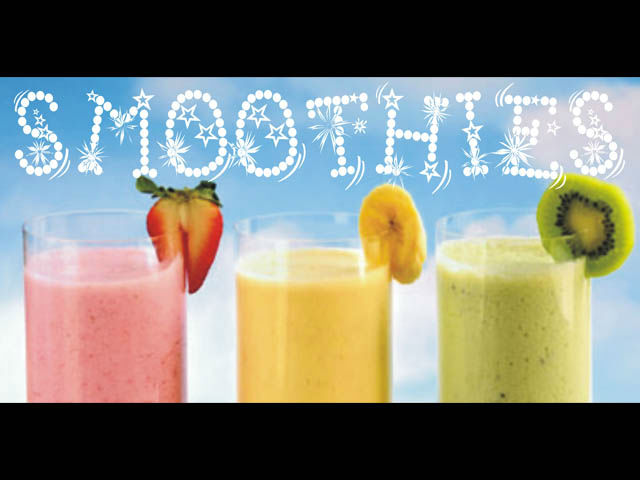